I’d like to focus on Taryn as a Sporty Girl. Not only is she a talented writer and editor, she is also a collegiate swimmer.


KA: Welcome to the blog today, Taryn! Thanks for being here! Because we like to talk sports before anything else, can you tell us a bit about your swimming career?


TA: Well, I started swimming competitively when I was six, and by age ten, I was ranked in the top five nationally. I remained at the top of the rankings until age 15, at which point I had an ankle injury that ultimately led to me getting burnt out. Though I had many opportunities to swim D1 collegiately, I decided that I would rather not sell my soul to the pool, and ended up at a smaller liberal arts school where I was able to finish at the top at nationals my freshman and 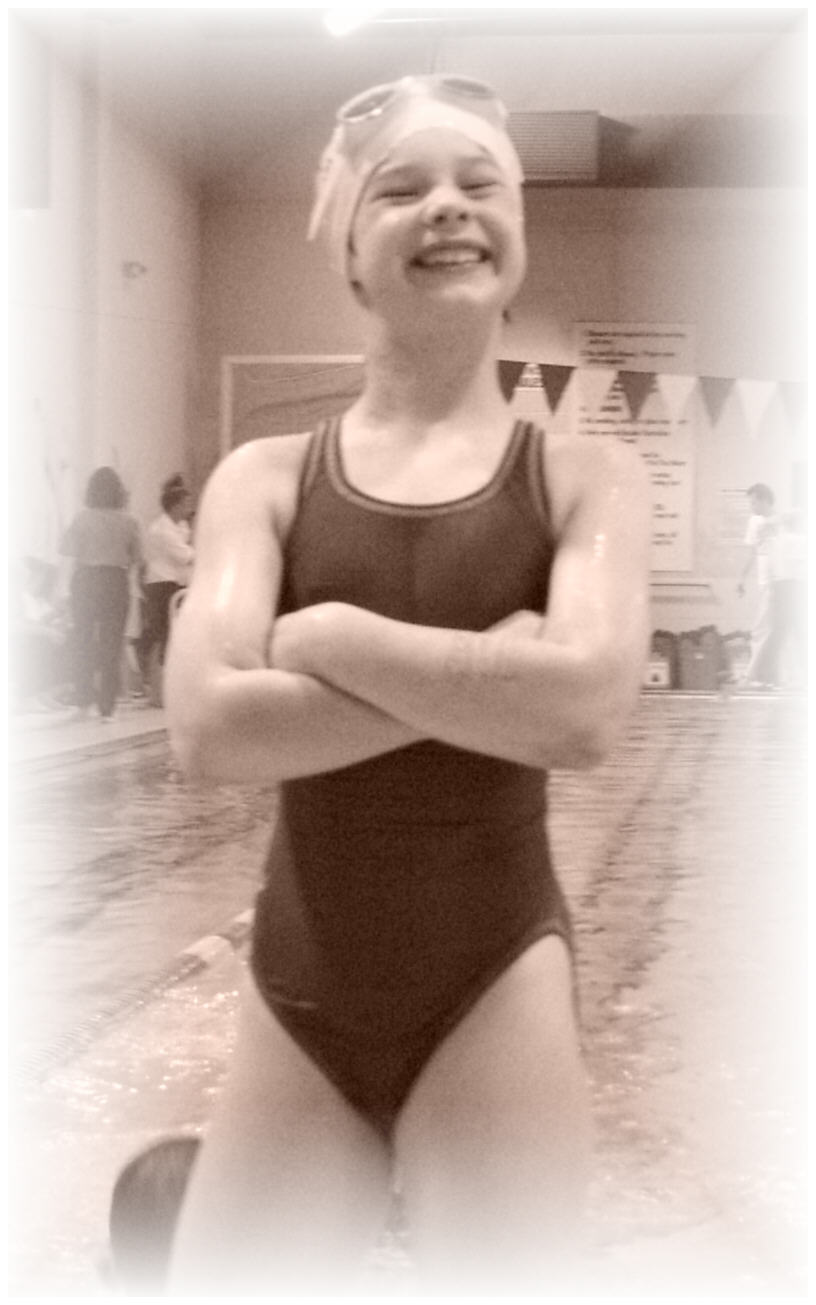 
KA: Wow--that's amazing! It must have been a tough decision for you when you decided to stop swimming competitively. How and why did you make that decision?


TA: As my junior year progressed, I was falling more and more in love with publishing. While that love was increasing, my enjoyment for swimming was going the other way. We’d gotten a new coach, and the vibe of the team had become so negative that I dreaded practice every day. It was an extremely difficult decision because of what swimming had meant to me, how much it had shaped me, but not because of what it was at that point. Moving on was the right decision, even if it was like cutting off my own arm.


KA: It's amazing how some hard decisions really are the best ones in the end. I'm glad the publishing world has benefitted from your decision to leave swimming! Some of your writing has an athletic focus—are your MCs always athletes?


TA: No way. Coming from a background at such a high level, I don’t really see a middle ground. Either you are a swimmer or you are a person. Sometimes it works for my MC to be a swimmer (/runner/gymnast/whatever), but usually I can tell a better story if they are human first and foremost.


Actually, when I read books where the MC is an athlete, I don’t necessarily consider it a sports book (or worse and more common, it just feels inauthentic). There’s a certain shift in your thoughts when you are at an elite level—at that level where you cease being human and start being defined by your sport. That’s kind of why I quit a few months ago. I liked Taryn the person better than Taryn the swimmer. 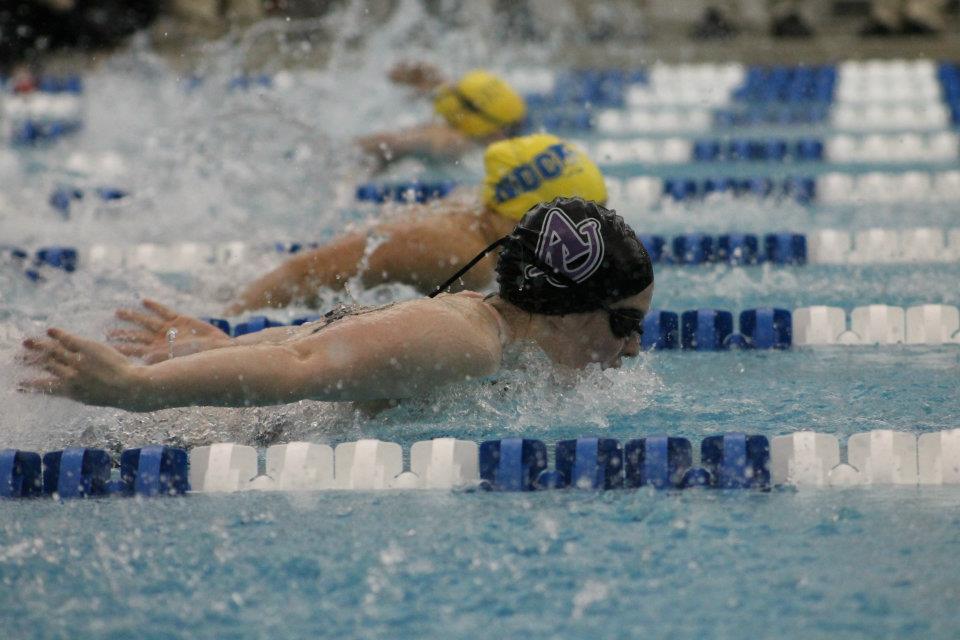 HOWEVER, I am completely aware that this intensity is not normal for the majority of teens who do sports. Still, if you create an athlete and intend for them to be at a national level, BE SURE to check authenticity with someone at your athlete’s intended level. Just because you swim recreationally and know all four strokes doesn’t mean you know what practices/meets/meals are like for a D1-bound swimmer. (Don’t get me started on Pretty Little Liars’ stupid stupid stupid swimming details.)


TA: Once I realized publishing was actually a field, I always wanted to work in it. Originally I wanted to be an agent, and it was through my internship with Andrea Brown Lit that I learned I had an editorial eye. Since then, I’ve worked with various other agencies and a small press, but it’s truly freelancing that I love. I can meet authors where they are rather than trying to pull them to an arbitrary standard. Freelance editors won’t guarantee you a book deal or an agent, but I have yet to have a client who has said their money/time was wasted.  We’re always learning :)


Plus it’s super cool to see my amazing clients get book deals.


Editing has hugely impacted my own writing. First of all, I just enjoy editing more, so I tend to budget my time to reflect that. (Read: I don’t write enough anymore.) Second, I’m much more aware of my strengths and weaknesses. I don’t necessarily know how to fix them, but the awareness is definitely there. And lastly, I have a much greater understanding that the first draft will be crap and that anything can be revised so long as it exists. That last impact is the reason I write so quickly—because editing has taught me that the first draft is the most important part.


KA: I absolutely love Taryn's passion for editing and her enthusiasm for her clients work. Check out her website if you are looking for an incredible editor. Taryn, do you have a current project you can share?


TA: Not a sporty one :) I just wrote an NA romance to get it out of my head, but I’m not sure it’s worth pursuing. We’re about to go out with a YA mystery.


TA: I love In Lane Three, Alex Archer. I found it when I was very young, and it’s the only sports fiction I’ve read that actually feels authentic.

Posted by Kristine Asselin at 4:00 AM