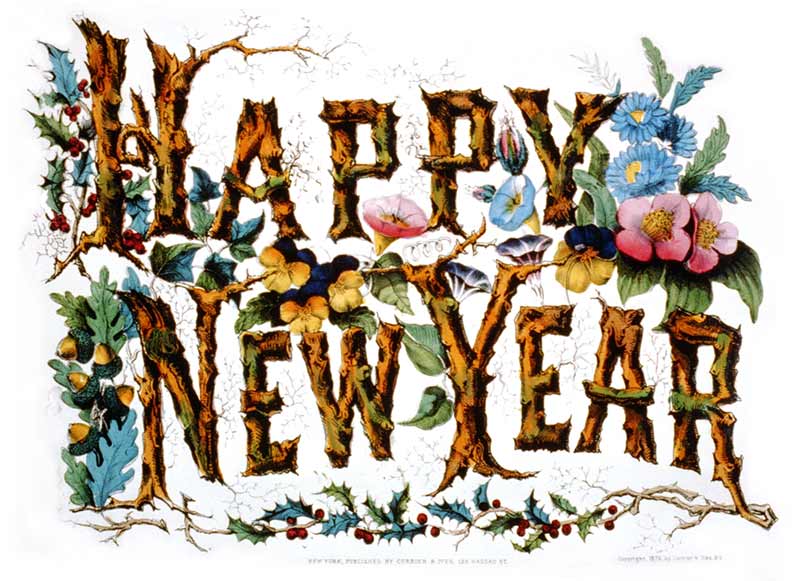 Sporty Girl Books turns one on June 1st and we are celebrating with a giveaway! Come back each week of June to revisit our content and to enter for a chance to win prizes. Get an additional 10 points for each Sporty Girl you introduce to our blog this month.

More details to follow as the contest goes live.

Sporty Girl Interview with YA Readers Rachel and Jessica

I never thought that band counted as a sport, but, after following my nieces and nephews as they competed in one of the top marching band program in the country and seeing all their hard work, that I finally admitted they deserved those school letters.

Today I'm interviewing two of my nieces, both clarinetist at American Fork High Marching Band. This past year they went to Nationals in Indianapolis Lucas Oil Stadium where the Colts play. They've also played for the Macy's Day Parade, The Rose Bowl Parade, The Inaugural Parade (for Bush), been state champions for over 20 years, and won regionals 4 out of the 6 past years.

Rachel in a few words: 18, cute, (we're basically twins--she and I), headed to BYU in the fall, pianist, work at Wendy's, taking 4 AP classes in her senior year

Jessica, why did you do marching band? Well…I've been watching it since Sean did it (2006) and I always thought it was super cool. The music is my favorite part, but I loved the precision of the team.

Rachel, tell me about getting ready for the season:  We start practices in May and we have about 10 hours a week on a typical week throughout the whole summer and we have a parade camp and band camp we also attend. The band camp is an entire week in Delta where we learn our show. Competitions start in September and we practice daily, perfecting our dots.

Jessica, tell me about these dots, I'm always hearing about. The dot is your spot in a certain moment in the show. Every person has a dot number which tells you your coordinates every eight counts or so in relation to the yard lines and the hashes.

Rachel, would you say that by the end of the season you could do your show blindfolded? I could do it, but not perfect, blindfolded.

So, to do band, you have to not only be able to play music, but you have to be able to count, to walk or run, sometimes backwards, while wearing a hot, heavy uniform. Did you pick the clarinet instead of the tuba because it's lighter? In part, yeah. And also clarinet is cooler. Why? Because the people that play clarinet are super great. They're more funny in a mature way and less likely to do drugs.

So, even in AF in the middle of Utah, some of the banders do drugs? (Rachel) Well… maybe like two out of 250.

Wow, that's a lot of people. How does your band directer keep everyone together? And have you ever lost anyone at competition? Mostly we have drum majors and section leaders that keep track of their section. For instance, our section has 3 section leaders and we have 30 clarinet players. We've never left anyone, but we have misplaced people (and instruments) before.

How much water do you drink during a practice? In the middle of the summer we're probably gulping 1-2 liters during water breaks. So you're saying you sweat a lot during practice? Yep. So do you stink a lot after? Do you have to shower? Yep.

Rachel, tell me about your favorite books. Lately I've been reading a lot of classics for English, such as Crime and Punishment and Wuthering Heights. Those are kind of hard, but I enjoy them. I love romance novels, historical fiction, and inspirational stories (like Tuesdays with Morrie). I love some fantasy (Harry Potter all the way!) and some futuristic (Hunger Games). Some other favorite books are To Kill a Mockingbird, The Book Thief, True Confessions of Charlotte Doyle, and Goose Girl. I'm excited for summer to have more time to read! :)

Thanks so much to the Sporty Girls Books team for inviting me to post!

My name is Katie Van Ark and I wasn't always a sporty girl. In elementary school, I was overweight and my lack of depth perception due to vision problems (I have double “lazy eye”) meant I pretty much sucked at any sports involving a ball. I failed volleyball in gym class. I was so bad at tennis that when our school got a new student who was a refugee from a third world country, the teacher placed her just above me in the rankings, figuring no one could possibly be worse than me.
I started swimming in middle school and the sport saved me. I finally got into shape, started eating more healthy, and felt good about myself. I made the varsity team in high school and went on to swim in college, where my event was the mile! After college I wanted to stay in shape but was ready for a change after spending years being chlorinated. A friend of mine from my high school team and I decided to sign up for classes on Egyptian belly dancing and figure skating. While belly dancing was fun (and a great workout), it was skating that won our hearts and we both went on to compete (and medal) at the U.S. Figure Skating Adult National Championships. Now that I have two sporty daughters, I don't have as much time to train but I enjoy skating with my synchronized team for fun, exercise, and friendship.

Sports were a challenge for me but my experiences with swimming and skating taught me a lot about dedication and discipline and gave me the belief that I could really do anything I put my mind to. So I decided to take on another project and write a sporty book. I'm excited to announce the upcoming release of my figure skating novel, being published by MacMillan's Swoon Reads imprint in February 2015. The novel is titled The Boy Next Door, and it's a young adult love story about two teenagers who are next door neighbors as well as figure skating partners.

Here's the book description:
Maddy Spier's been in love with the boy next door forever. As his figure skating partner she spends time in his arms every day. But she’s also seen his arms around other girls—lots of other girls. How can she make him realize that they can be partners off the ice as well?

Gabe’s relationship with Maddy is vital. He can’t imagine skating with anyone else, and together they have a real chance at gold–maybe even making it to the Olympics! So he’s decided to think of her as a sister. After all, family is forever, but he’s never dated anyone for more than two weeks.

Then their coach assigns a new romantic skating program, and everything changes. Will this be the big break that Maddy’s been hoping for or the big break-up that Gabe has always feared?

The book is available for pre-order from Amazon now, but here's the most exciting part. All sporty girls are invited to help choose the book's cover! The cover contest will be posted on the Swoon Reads blog, tentatively on June 2!


I'm excited to connect with more sporty girls and hope you'll visit me online at www.katievanark.com. I'd also love to share discussions about sporty girl books on Goodreads.