As you enjoy your Superbowl Sunday, here are some sporty girl football books to add to your to-be-read list. 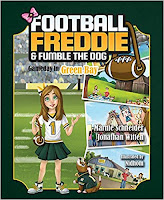 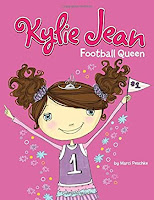 Kylie Jean, Football Queen - MG Fiction
Kylie Jean Carter has been waiting for three years to become a Little Dazzler, a junior cheerleader for the high-school's Little Dazzlers, so she can cheer for her brother's high-school football team.

When you don’t talk, there’s a lot of stuff that ends up not getting said. Harsh words indeed, from Brian Nelson of all people. But, D. J. can’t help admitting, maybe he’s right.

YA Fiction
What girl doesn't want to be surrounded by gorgeous jocks day in and day out? Jordan Woods isn't just surrounded by hot guys, though-she leads them as the captain and quarterback of her high school football team. They all see her as one of the guys and that's just fine. As long as she gets her athletic scholarship to a powerhouse university. 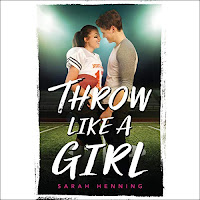 When softball star Liv Rodinsky throws one ill-advised punch during the most important game of the year, she loses her scholarship to her fancy private school, her boyfriend, and her teammates all in one fell swoop. With no other options, Liv is forced to transfer to the nearest public school, Northland, where she'll have to convince its coach she deserves a spot on the softball team, all while facing both her ex and the teammates of the girl she punched.... Every. Single. Day.

Enter Grey, the injured star quarterback with amazing hair and a foolproof plan: If Liv joins the football team as his temporary replacement, he'll make sure she gets a spot on the softball team in the spring. But it will take more than just a flawless spiral for Liv to find acceptance in Northland's halls, and behind that charismatic smile, Grey may not be so perfect after all.

The Football Girl - YA Fiction

The summer before Caleb and Tessa enter high school, friendship has blossomed into a relationship . . . and their playful sports days are coming to an end. Caleb is getting ready to try out for the football team, and Tessa is training for cross-country.

But all their structured plans derail in the final flag game when they lose. Tessa doesn’t want to end her career as a loser. She really enjoys playing, and if she’s being honest, she likes it even more than running cross-country. So what if she decided to play football instead? What would happen between her and Caleb? Or between her two best friends, who are counting on her to try out for cross-country with them? And will her parents be upset that she’s decided to take her hobby to the next level? This summer Caleb and Tessa figure out just what it means to be a boyfriend, girlfriend, teammate, best friend, and someone worth cheering for.

Today is National Girls and Women in Sports Day and it's a perfect time to tell you about an interesting Sporty Girl project by Mia Wenjen. Here's a description of the book from Mia's website:

Everyone deserves to see themselves in the pages of a book. Now, Mia Wenjen brings the accomplishments of Asian Pacific American female athletes to life with incredible stories of their amazing accomplishments. Readers rejoice with these extraordinary women as they overcome obstacles to prevail in their sport. [nonfiction picture book, for ages 8 and up] 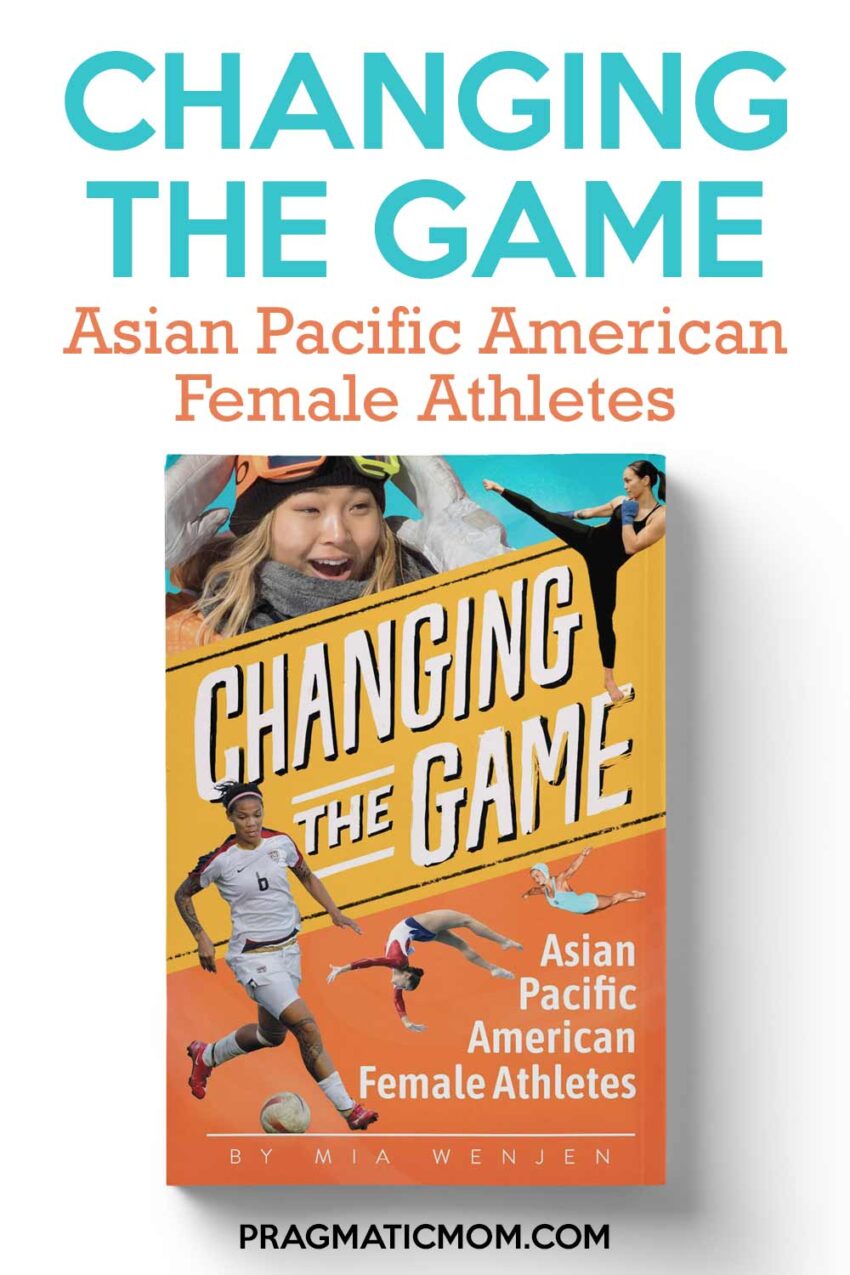 For more information about the book and how you can help, check out Pragmatic Mom.